Want be a part of the game but not make a character? (Rememorex)

Want be a part of the game but not make a character? (Rememorex)#51747

By kittylizzytt -  2 years ago
-  2 years ago #51747
Do you do not want to make a character but still want to play or do you want to just try out being part of the game? If yes, then keep reading.
You can now play the Sheriff! I’m gonna put all the info that you need to play him in this post and the comments of this post. (I may also add more characters that are normally npcs that you guys can play) 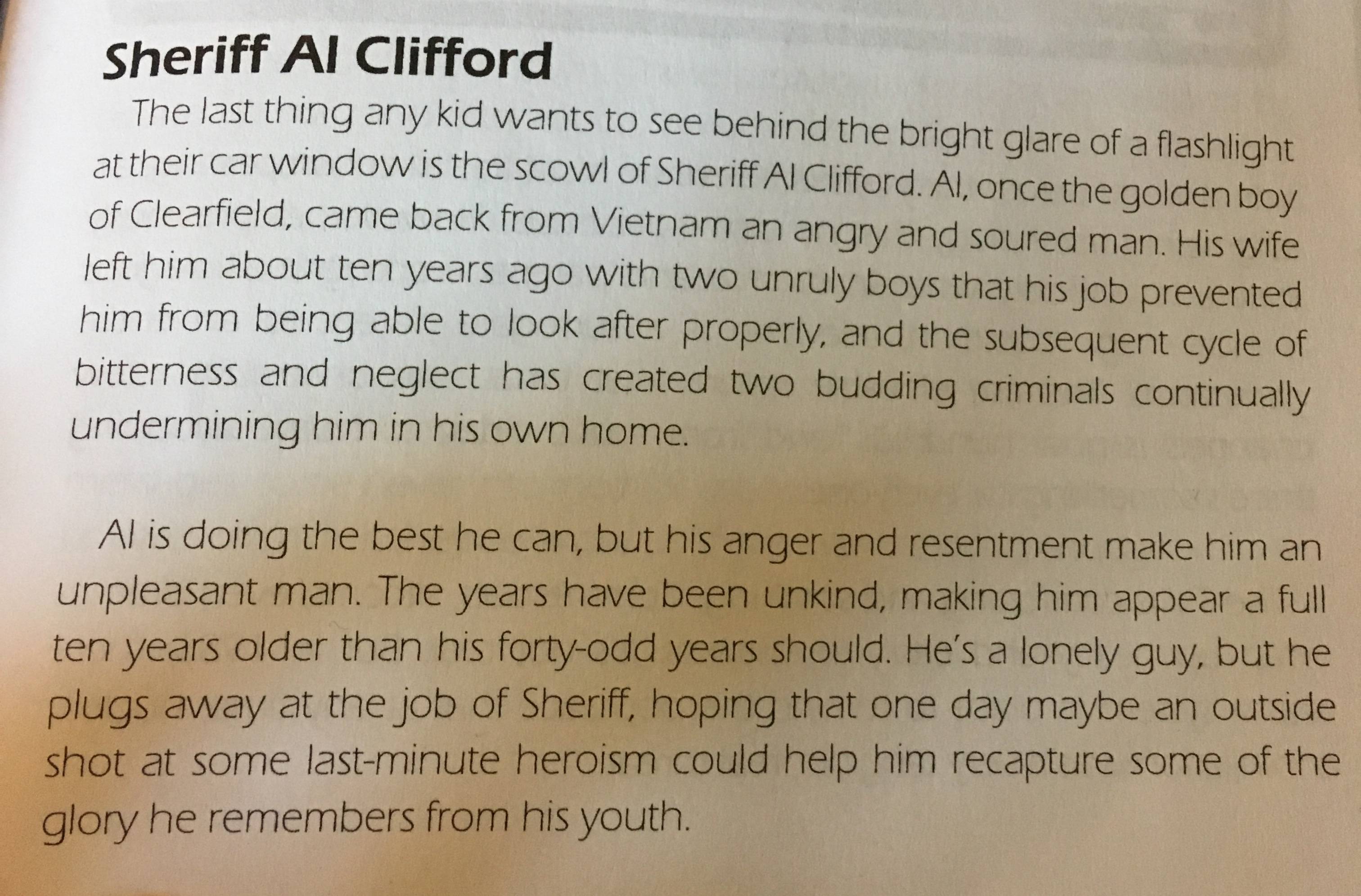 This guy is gonna kind of be like a foil to the main kid/teenager group but he's not the villain. He does not want any harm to come to these kids/teenagers but what he does want is to catch them.

Hollow silicone teethers should be OK. Best bet wo[…]

My favorite show is Paw Patrol because I love pupp[…]

My whole life, people have seen me as weird and &q[…]